Since 2010, Mana Wynwood has been a cornerstone of Wynwood’s identity as Miami’s Arts and Entertainment District. 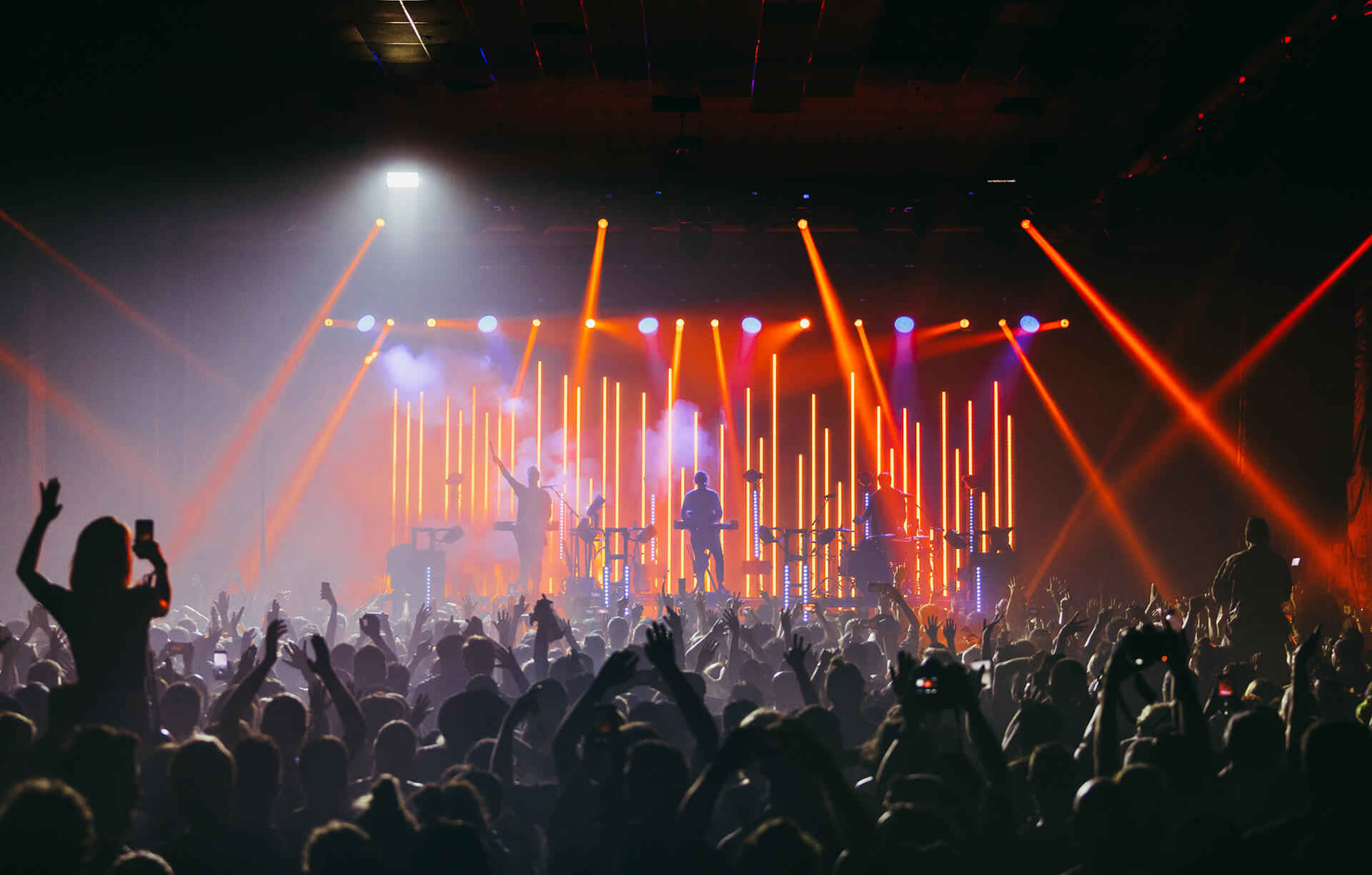 Mana Wynwood is also a campus-wide display for dozens of the largest and most prominent murals, transforming the neighborhood into one of the world’s largest outdoor art museums. Artists from all over the world are attracted to the large-scale canvas that Mana Wynwood provides to showcase their mural creations.

These revitalization efforts have made Mana Wynwood one of the most popular tourist destinations in Miami and have catapulted the Wynwood neighborhood to the world stage.